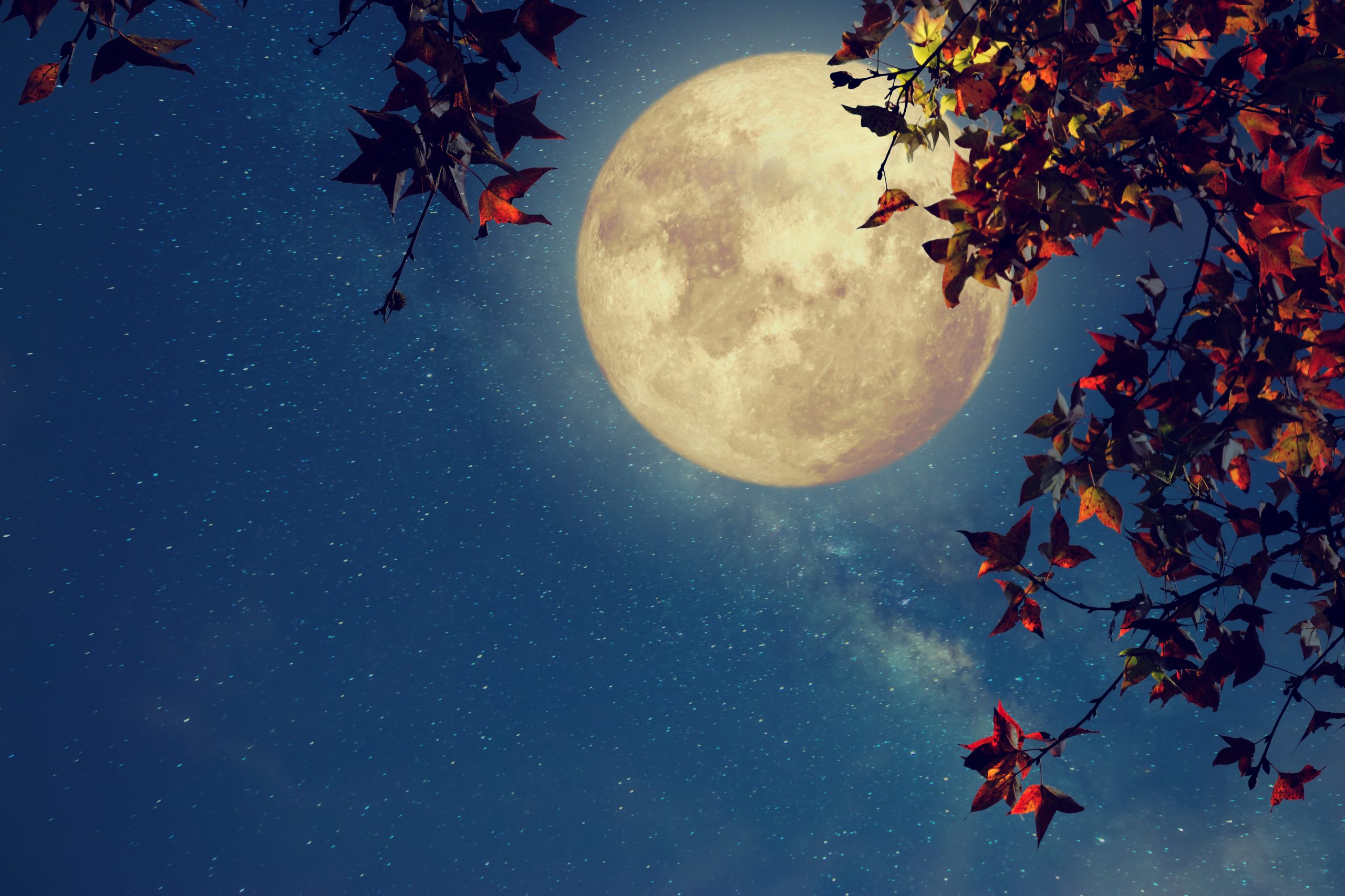 The journey of another story

Badu Obosi has not had an easy life. As an enslaved Igbo man on the island of Barbados, he’s done his best to keep his wife, an Irish indentured servant, and his children safe. When things turn, he has no choice but to lead the revolt against the slavers.

Now, hunted by the militia, he must make his run toward freedom. But the enraged slavers are not the only thing that hunts him. The ghosts of his past, and the transgressions that led him to this life, are hot on his heels as well.

Will Badu have the strength to face his past? Can he let go of those chains and find true freedom?

Also in the Love & Peace series 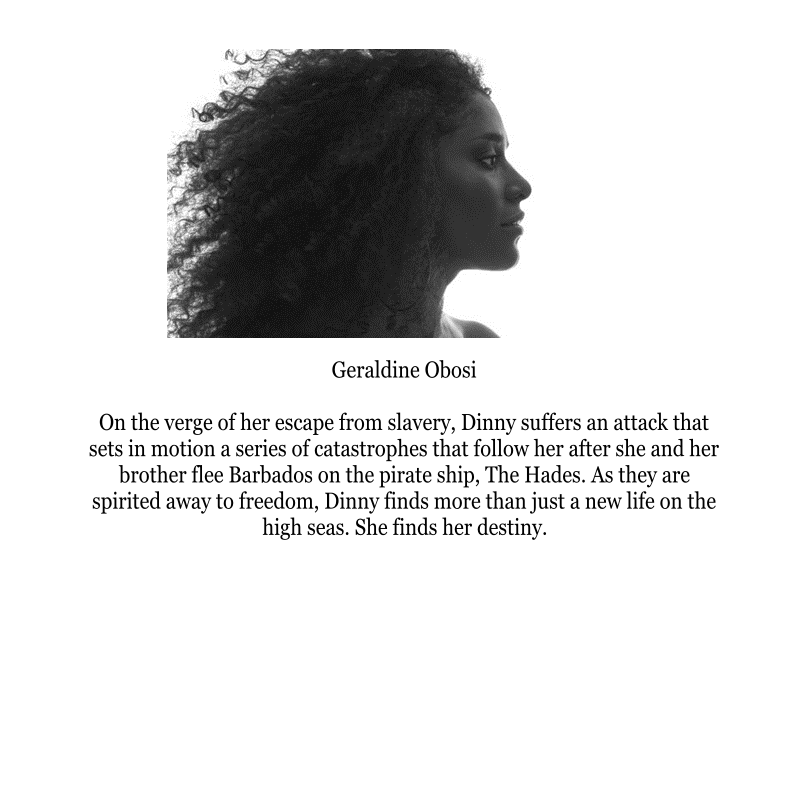 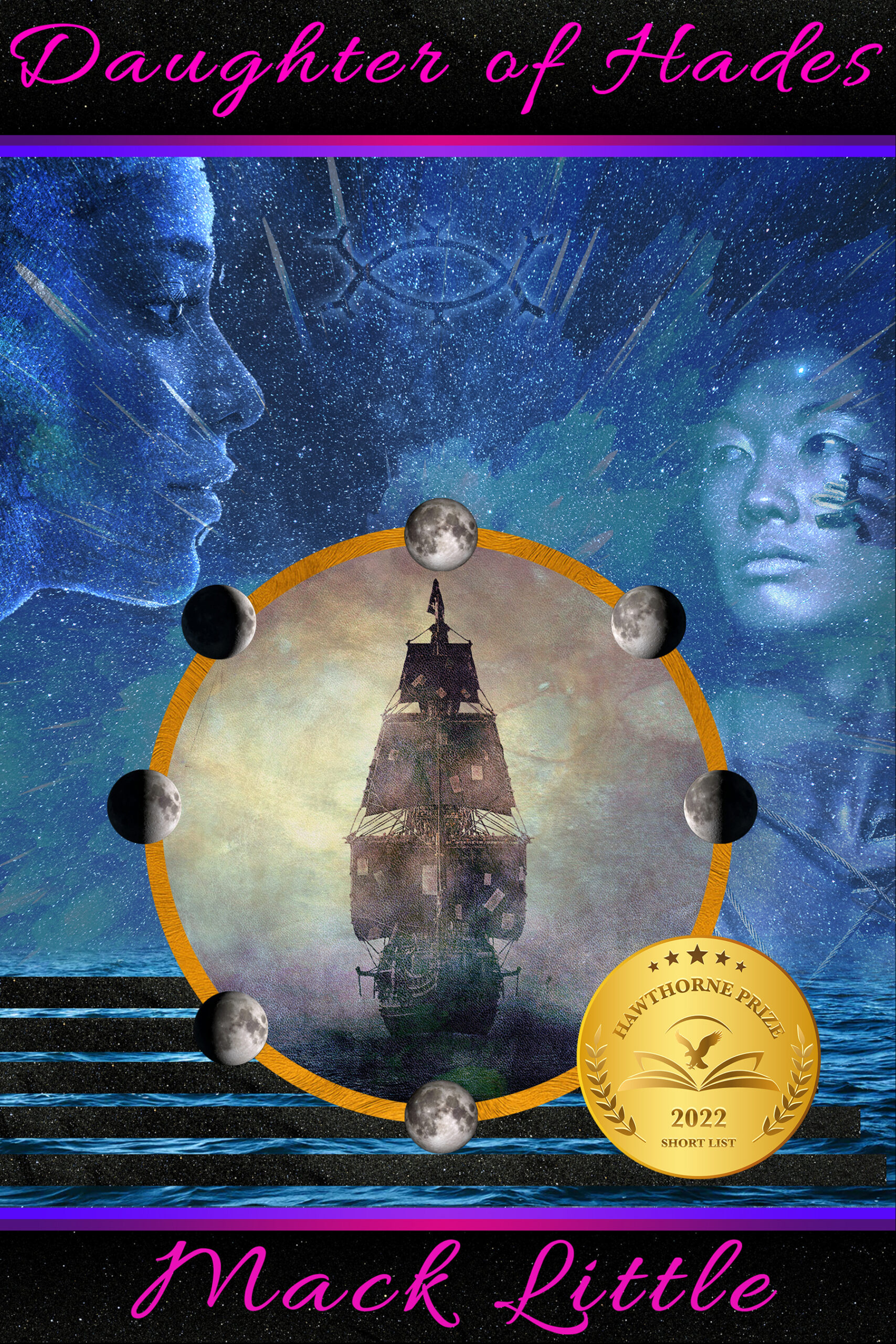 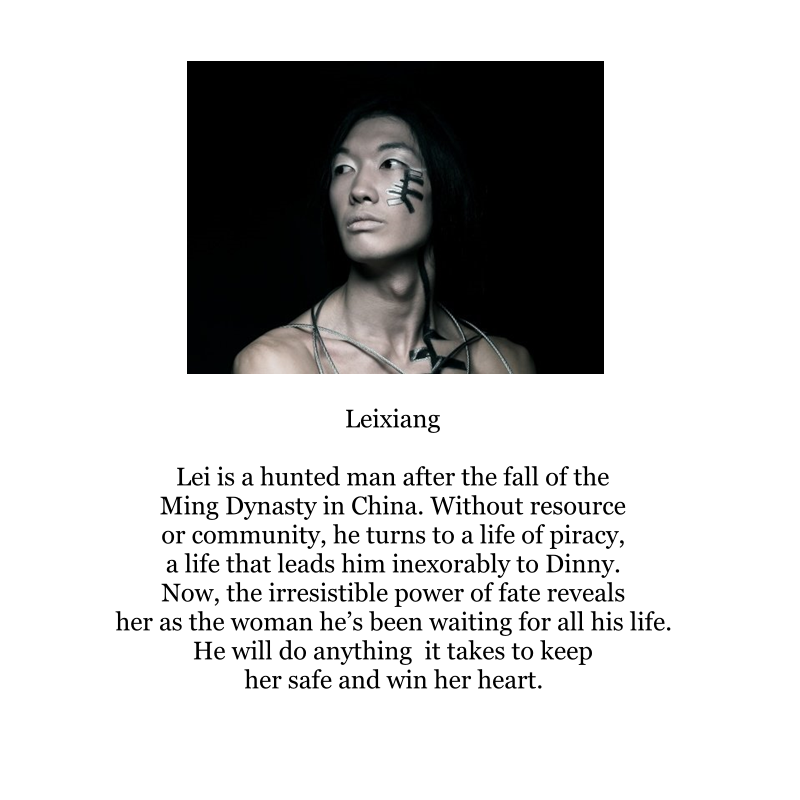